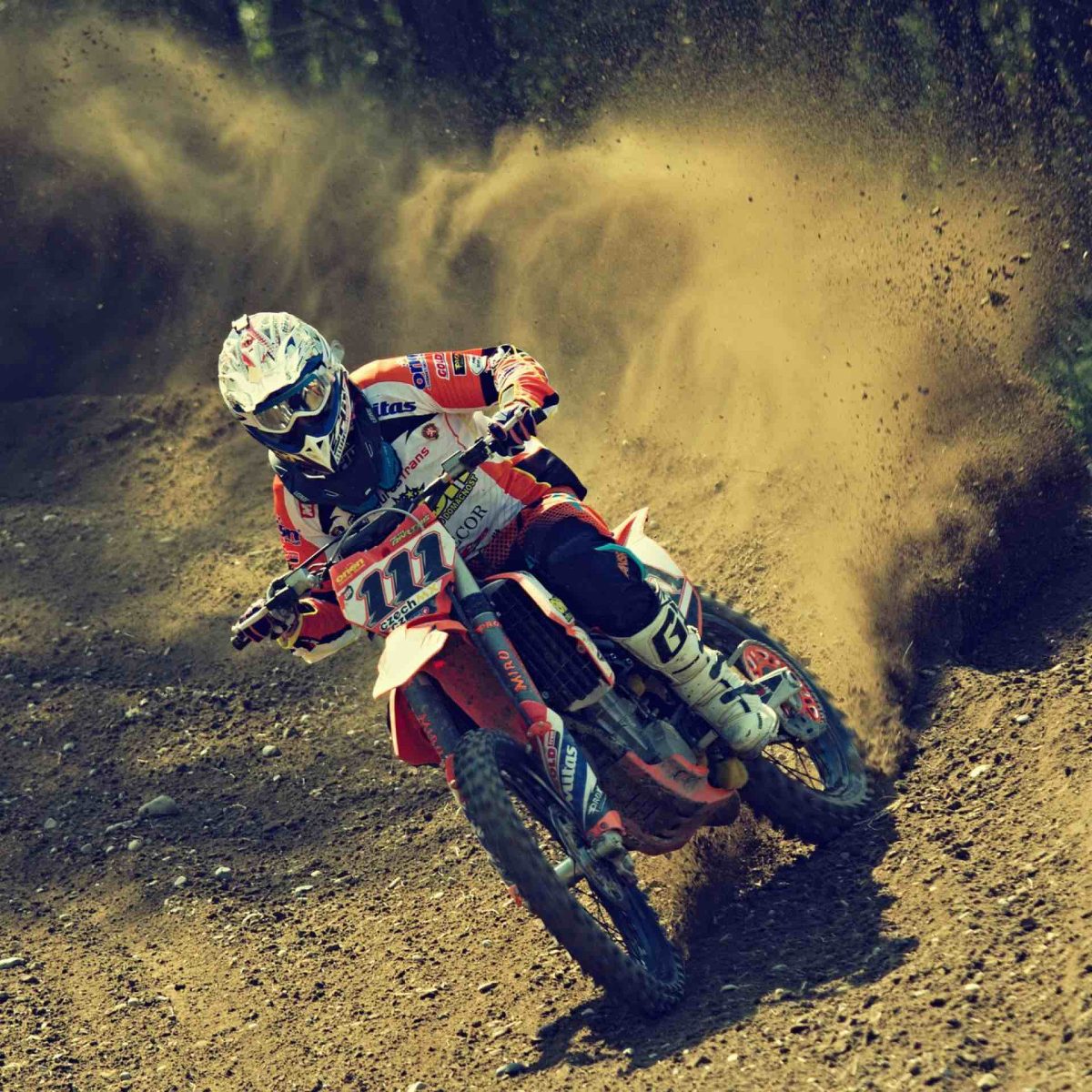 Chief Ernest Shonekan, who headed the Interim National Government that succeeded the military regime of General Ibrahim Babangida, has died.

He died on Tuesday, January 11, at a hospital in Lagos.

The news of his death was confirmed to Channels Television by the Ogun State government.

He was ousted in a coup led by late General Sani Abacha.

Shonekan was a British-trained lawyer, industrialist, and former Chief Executive of the United African Company of Nigeria Plc (UAC) before he was appointed as Interim President of Nigeria by General Ibrahim Babangida in 1993.

He was born on May 9, 1936, in Lagos into the family of an Abeokuta-born civil servant. He was educated at CMS Grammar School and Igbobi College.

He received a law degree from the University of London and was called to the bar. He later attended Harvard Business School.

Shonekan joined the UAC in 1964. He rose through the ranks in the company and was promoted to an assistant legal adviser. He later became a deputy adviser and joined the board of directors at the age of 40.

He was made chairman and managing director in 1980 and went on to cultivate a wide array of international business and political connections.

On January 2, 1993, Shonekan assumed office as head of the transitional council and head of government under General Babangida.

At the time, the transitional council was designed to be the final phase leading to a scheduled handover to an elected democratic leader of the Third Nigerian Republic.

Babangida later resigned from office in August 1993, following the annulment of the 12 June presidential election. He had signed a decree establishing the Interim National Government led by Shonekan who was subsequently sworn-in as Head of State.

Three months into his administration, Shonekan was overthrown in a palace coup by Abacha in November that year.

In 1994, he founded the Nigerian Economic Summit Group an advocacy group and think-tank for private sector-led development of the Nigerian economy.

Since then, Shonekan went on to feature prominently as an elder statesman.

At the time of his death, he was the third oldest surviving Nigerian Head of State after Queen Elizabeth II and General Yakubu Gowon.