Dr. Jamil Isyaku Gwamna, a chieftain of the People’s Democratic Party (PDP) in Gombe State has defected to the All Progressives Congress (APC) with thousands of his supporters.

Gwamna announced his defection along with thousand of his supporters on Friday in Gombe while chatting with newsmen.

He cited internal crisis, poor leadership, disregard for rule of law within the party and disunity as reasons for his decision to dump the PDP.

According to him, the leadership of the PDP in the state had poorly managed affairs of the party which led to different factions within the party.

He said his political ideology was anchored on unity, inclusiveness, fairness and justice and “if those are not found in the party then there is no reason to be in that camp.”

Gwamna who is also the Sardauna of Gombe said the PDP cannot manage Gombe State with the crop of leadership it has that prioritises personal interest against collective interest.

“In politics, internal democracy is very key and if you cannot find that playing out, then practicing democracy on a larger platform such as governing the state becomes a big issue.”

Gwamna said that the APC is more organised in Gombe State than any political party and has managed its affairs in a more family-like manner.

He called on his supporters to mobilise grassroots supports across the state to ensure that APC retains the state with better voting margin than that of 2019. 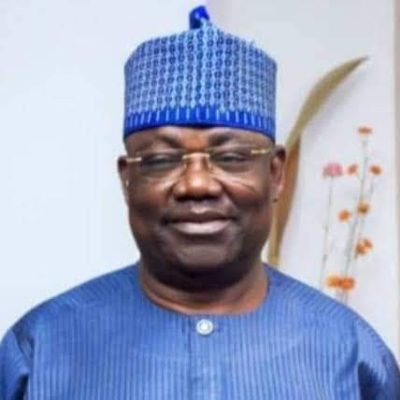