Chairman of the board, Tijjani Abdullahi, announced this at a news conference in Kaduna on Thursday.
Abdullahi said the board embarked upon certificate verification in April as part of its responsibility to ensure that teachers actually had the qualifications they presented.

“One institution disowned 212 of these 233 certificates.

He said the board would continue to check the integrity of the certificates presented by teachers to ensure that “this critical profession is not devalued by impostors’’.

“When the Kaduna State government recruited 25,000 new teachers after the 2017 competency test, it made it clear that it would continue to assess its teachers both for their own improvement and for better delivery of learning outcomes for pupils,’’ he added.
Abdullahi said the state would soon conduct competency test for its teachers, adding that the test would be followed up with series of trainings. 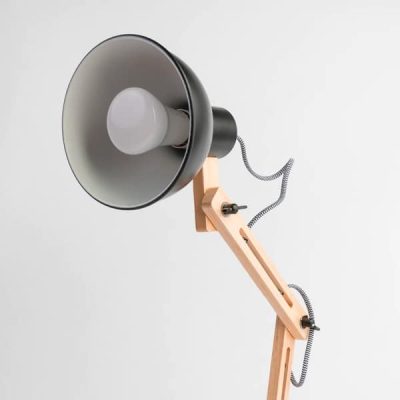