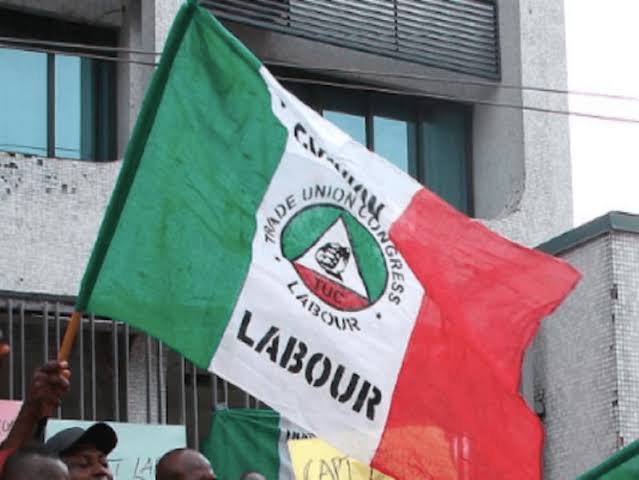 The Nigeria Labour Congress has called on the Federal Government to consider options to help the country embrace developmental governance and accountable leadership while rejecting the planned petroleum price increase.

NLC President, Comrade Ayuba Wabba, made the call in a statement he issued to newsmen in Abuja, entitled: ‘Nigerian workers refused to take the bait’.

According to him, the Group Managing Director, Nigerian National Petroleum Corporation, Malam Mele Kyari, announced that petrol could cost as much as N340 from February 2022.

Wabba described as “comical” the bait by the government to pay 40 million Nigerians N5,000 as palliative, to cushion the effect of the astronomical increase in the price of petrol.

He said that the total amount involved what he called “queer initiative” was far more than the money government claimed to spend currently on fuel subsidy.

“The NNPC GMD said that the price increase would be consequent on the plans by the Federal Government to remove subsidy on Premium Motor Spirit, also commonly referred to as petrol or fuel.

“The grand optimism of the NNPC GMD was predicated on the claims that the removal of fuel subsidy is now backed by an act of parliament probably the Petroleum Industry Act which was recently signed into law,’’ he said.

Wabba noted that the Minister of Finance, Budget and National Planning, Mrs Zainab Ahmed, re-echoed the same on Tuesday at the launch of the World Bank’s Nigeria Development Update.

He added that the minister announced the government’s plans to disburse N5000 to 40 million poorest Nigerians each as a transport grant to cushion the effect of the planned removal of the fuel subsidy.

Wabba said the disclosures by NNPC GMD and the Minister were in symphony with the positions of the World Bank and the International Monetary Fund which urged the Federal Government to do away with fuel subsidy.

“The response of the NLC is that what we are hearing is the conversation of the Federal government with neo-liberal international monetary institutions.

“The conversation between the government and the people of Nigeria, especially workers under the auspices of the trade union movement on the matter of fuel subsidy was adjourned sine die so many months ago.

“Given the nationwide panic that has trailed the disclosure of the monologue within the corridors of government and foreign interests, the NLC wishes to maintain its rejection of deregulation based on import-driven model.

“We wish to reiterate our persuasion that the only benefit of deregulation based on import driven model is that Nigerian consumers will infinitely continue to pay high prices for refined petroleum products.

“This situation will definitely be compounded by the astronomical devaluation of the naira which currently goes for N560 to one US dollar in the parallel market, ’’he said.

The NLC president said that any attempt to compare the price of petrol in Nigeria to other countries would be set on a faulty premise as it would be akin to comparing apples and mangoes.

Wabba said the contemplation by the government to increase the price of petrol by more than 200 per cent was a perfect recipe for an aggravated pile of hyperinflation and an astronomical increase in the price of goods and services.

According to him, this will open a wide door to social consequences such as degeneration of the current insecurity crises. 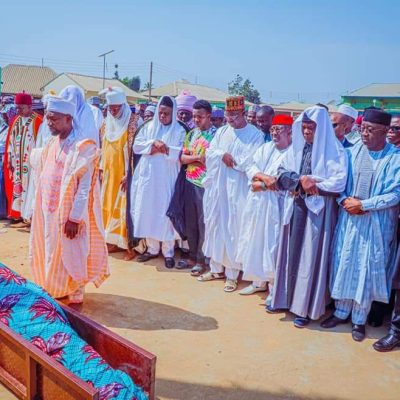 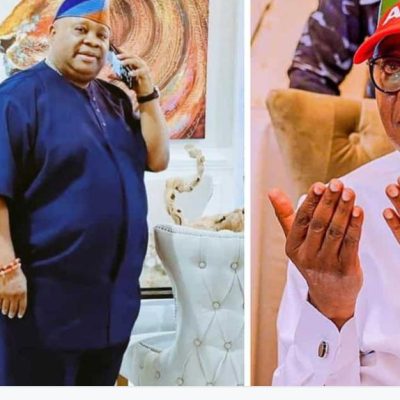 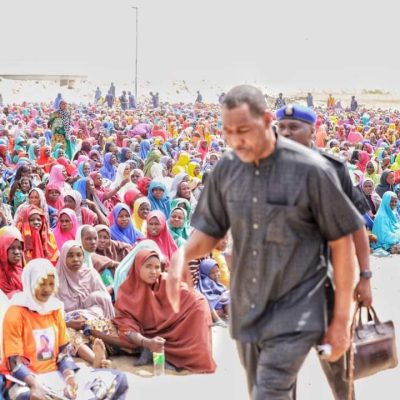 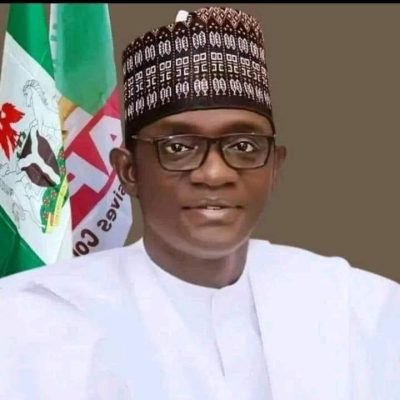