THIS IS BEYOND POLITICS By Babayo Sule (PhD) 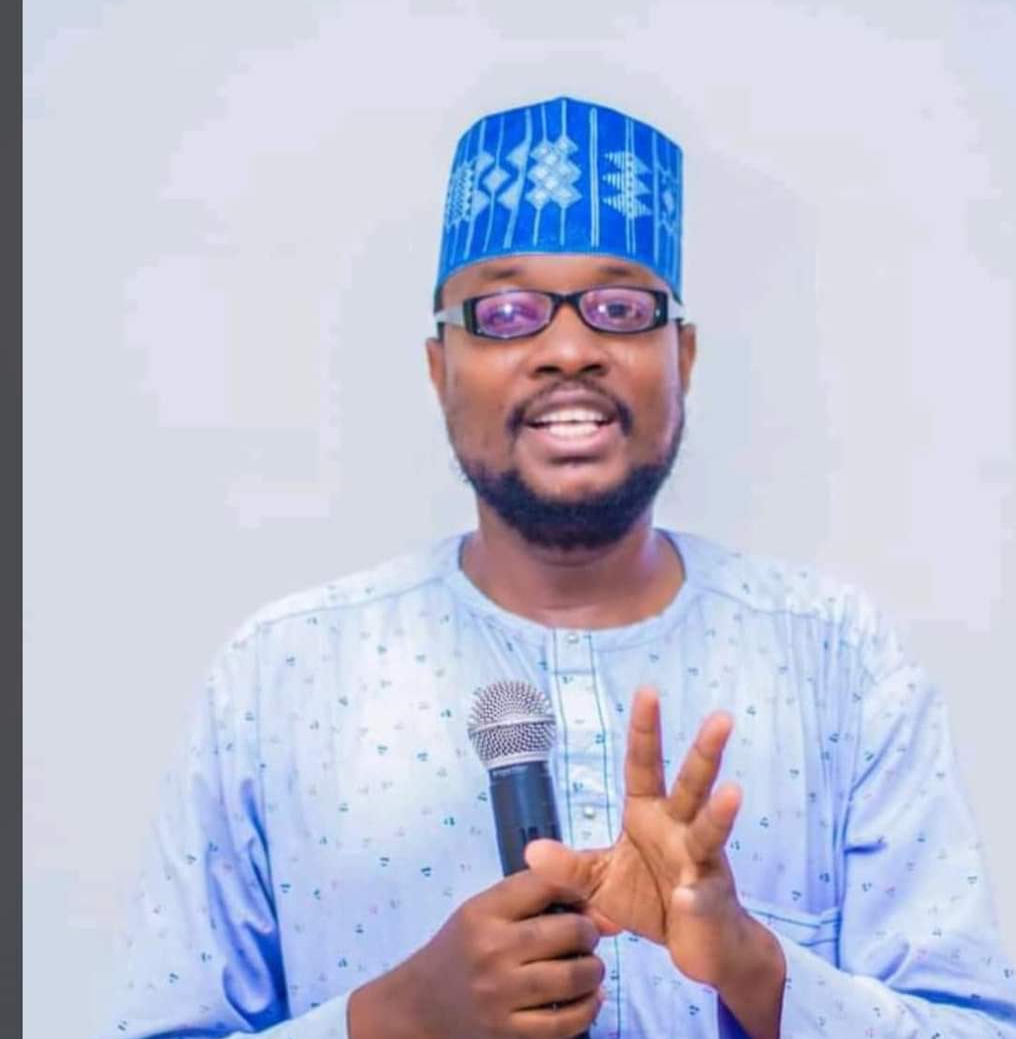 In an ideal world, some empty submissions and aspersions should have been ignored to actualise the clause of silence as the best answer. But when an insult becomes recurring and targets a civilised larger group then, it is germane to respond and confine those who think and feel they have the monopoly of arrogance to their rightful shoes to deter and block their insensitivity. Femi Fani Kayode, a former Minister of the Federal Republic of Nigeria thinks that the trademark of insulting, assaulting and arrogancy of verbal abuse of Northern illustrious sons is the only satiable character that he is known for. While I cannot fathom the rationale behind the APC’s welcoming him back except for a gigantic mistake of integrating who will cause collateral damage to the party’s morality and chances, I can certainly admit that this time around it is not going to be business as usual. There is the readiness to match his simpleton with an equal or a more formidable response if he chose the same antiquated path.

I am reflecting on the recent outburst of the former Minister of the Federation on one of the respected and brilliant gentlemen of the North, Dr Datti Baba Ahmed. This is not about election, party politics or politicking but about the collective integrity and dignity of Northern distinguished sons and daughters that have become the target of the likes of Kayode’s abuse and insults permanently. It may descend on you or me or any aspiring progressive son in the zone. The deep hatred harboured by this character against this region is no longer palatable. Politics is a game of course, a dirty one, sometimes, but not a game that will relegate electorates’ engagement to verbal attacks on parents of candidates when there are better issues to digress and dialogue on to showcase why one should be voted on and to cajole the voters that the right candidate is here.

Most of the insults and sometimes, blasphemies poured on Northern prominent sons by Kayode are not matters that should be taken lightly nor swept under the carpet. The non-response from the targets is an indication of the moral upbringing and decency of ignoring attacks to manifest the difference. This silence for a long is neglected but the perpetrator should know that it will no longer be ignored. There are those equal enough to reciprocate. For the records, even the spiritual leader of the Sokoto Caliphate, the great Sheikh Usman Bin Fodio that established the largest state in West Africa and even the world over, has not escaped the blasphemy of the likes of Kayode.

In an article on September 20, 2016, on his Facebook page, titled ‘THE BLOODY LEGACY OF USMAN DAN FODIO (PART I), Kayode rained all insults on the great Sheikh and his followers (we) to the extent of claiming “Sheikh Usman Dan Fodio, a violent and relentless jihadist, the man who led his people from Futa Jalon in modern-day Guinea to Sokoto in Northern Nigeria in 1804 and the father of the Fulani Caliphate once said conscience is an open wound, only truth can heal it”. Subhanallah! What a collective insult to all Nigerian Muslims, to Fulani and Northern Nigeria! In another similar article on November 11, 2019, titled ‘THE CHILDREN OF USMAN DAN FODIO AND THE MANIFESTATION OF THE FULANI EMPIRE’, Kayode claimed that Sheikh Usman Dan Fodio and Sir Ahmadu Bello pledged to extend Islam by the sword to the South down to the Atlantic Ocean while Sheikh Mahmud Gumi swore that a Christian will never rule Nigeria again and President Muhammadu Buhari urged all Muslims to vote for only Muslim candidate with Alhaji Abdullahi Badejo emphasising that unless the Southwest Governors provide a well-equipped grazing reserve for the Fulani herders, the South will never know peace. What an outrageous falsified claim! And why is Kayode now in Buhari’s Muslim Government? Has anything changed? Why is he now campaigning for a Muslim Presidential candidate with a Muslim Vice? Is he not a part of the agenda of extending Islam to the Atlantic Ocean now? And when will the Northern prominent and committed sons rest from this collateral insult?

Not only the Northern Muslims and Northerners, but even the APC itself has not escaped the trademark of verbal abuse and attack by Kayode. In an article on January 28, 2014, in The Nigerian Voice, Kayode says “APC Is Seen By Nigerians As Islamic Party: We Have To Do Something About It”. He further likened the party to the Muslim Brotherhood in Egypt. He further emphasised that anyone that tells you that religion is not a major factor in our politics is either ignorant or is not being honest. In the article in that he attacked Dr Datti Baba Ahmed on December 5, 2022, titled ‘A Love Letter to Datti Ahmed’, Kayode claimed that he is a devoted Christian. Then what is a devoted Christian doing campaigning for a Muslim Brotherhood party? Is he a mole? He later claimed when the APC out of political dementia re-absorbed him that he prayed now APC will not Islamise Nigeria. This is when Tinubu, a Yoruba man is the Presidential candidate. Imagine if it is Dr Datti Baba Ahmed and his likes that are the Presidential flagbearers. The answer is better left confidential than overt.

If the APC thinks such attack men and their verbal abuse is the trademark to power, then it should know that the damages are gradually transcending beyond politics to prestige, heritage, moral hazard and an effect that will make Northern voters cynical of the motive. The earlier these obsolete mongers with their archaic method are tamed by the party the better chance before the conscience of the sleeping voters in the region is stirred. For Dr Datti Baba Ahmed and the children of Dan Fodio (which is us as rightly observed by Kayode), they should exercise restraint out of moral training and religious teaching. Dr Datti Baba Ahmed was emotional in an interview to the extent of bursting into tears when he uttered that Nigerian and global politics are not enough to justify an unwarranted insult to his parents whom he could never pay materially or worldly. The danger of responding to these pen thugs is one will stretch to a forbidden level. The Prophet (PBUH) says “It is one of the major sins when a man abuses his parents.” It was asked: “Would a man ever abuse his parents?” He replied: “Yes. He abuses the father of another man, who in return abuses his father, and he abuses his mother, and so the latter abuses the former’s mother.” [Al-Bukhari and Muslim].

Henceforth, an attack on a prosperous and collective Northern community will never be taken lightly and it will open a can of worms that will not augur well for national unity and strength. One may justify his political share through scintillating means. Those who think they have the monopoly of arrogance and can at will, continue to attack the collective values and heritage of other sections should look into their glass house, sacrifice its effervescent structure, and get ready to collapse it with their hands. Thus, they should blame no one. Any attack on our valuable societal members, heritage, values, faith, and personality will attract a greater spontaneous response with no stone unturned!