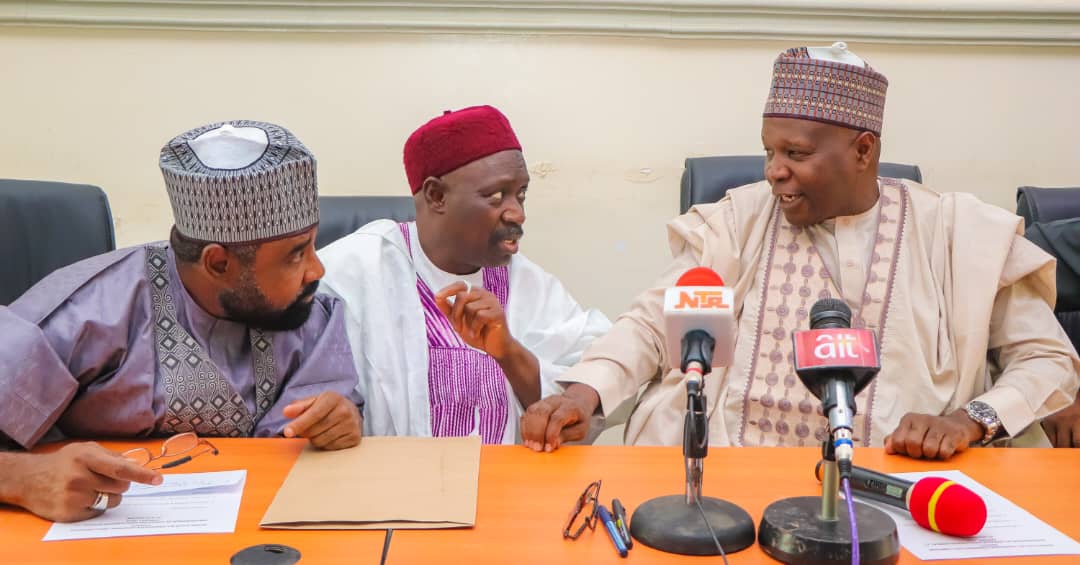 Governor Muhammadu Inuwa Yahaya of Gombe state has Inaugurated 9 Directorates under the Gombe State All Progressives Congress, APC Campaign Council with a charge on members to forge a common front in pursuit of overwhelming victory for the party at all levels.

This is contained in a statement by Ismail Uba Misilli Director General ( Press Affairs) Government house. 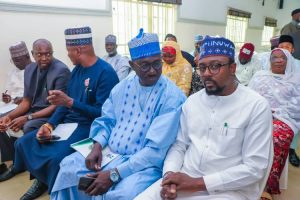 The Directorate of Youths is headed by Abubakar Aminu Musa with Auwalu Baba Jada as Deputy and Danjuma Skada as Secretary while that of Women Mobilization has Zainab Abubakar Alman as Chairman, Indo Puma, Deputy and Laraba Abdulkadir Abdulrasheed as Secretary.

Addressing the media shortly after the inauguration, the Director General of the Gombe State APC Campaign Council, Barrister Zubair Muhammad Umar charged members of the various Directorates to close ranks and work in synergy for the overall interest of the party, the state and democracy in general.

He sated that, “His Excellency the Governor as the Chairman of the Campaign Council has performed the inauguration and informed members that it is owing to the confidence and trust he has in their individual capacity that he appointed them to lead the various campaign directorates. The Governor also called upon them to work with each other in unity and understanding, and then forge a united front to secure a landslide victory for the APC from the Presidency down to the State House of Assembly”.

The Deputy Chairman of the Directorate of Finance and Administration, Dr. Mohammed Isa Umar, who spoke on behalf of other members, appreciated the Governor and the party for the confidence reposed in them and assured that they’ll work assiduously for the victory of the the party from top to bottom. 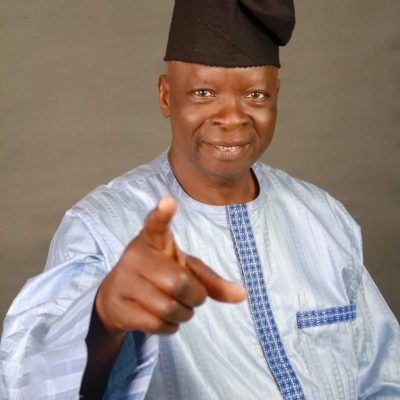