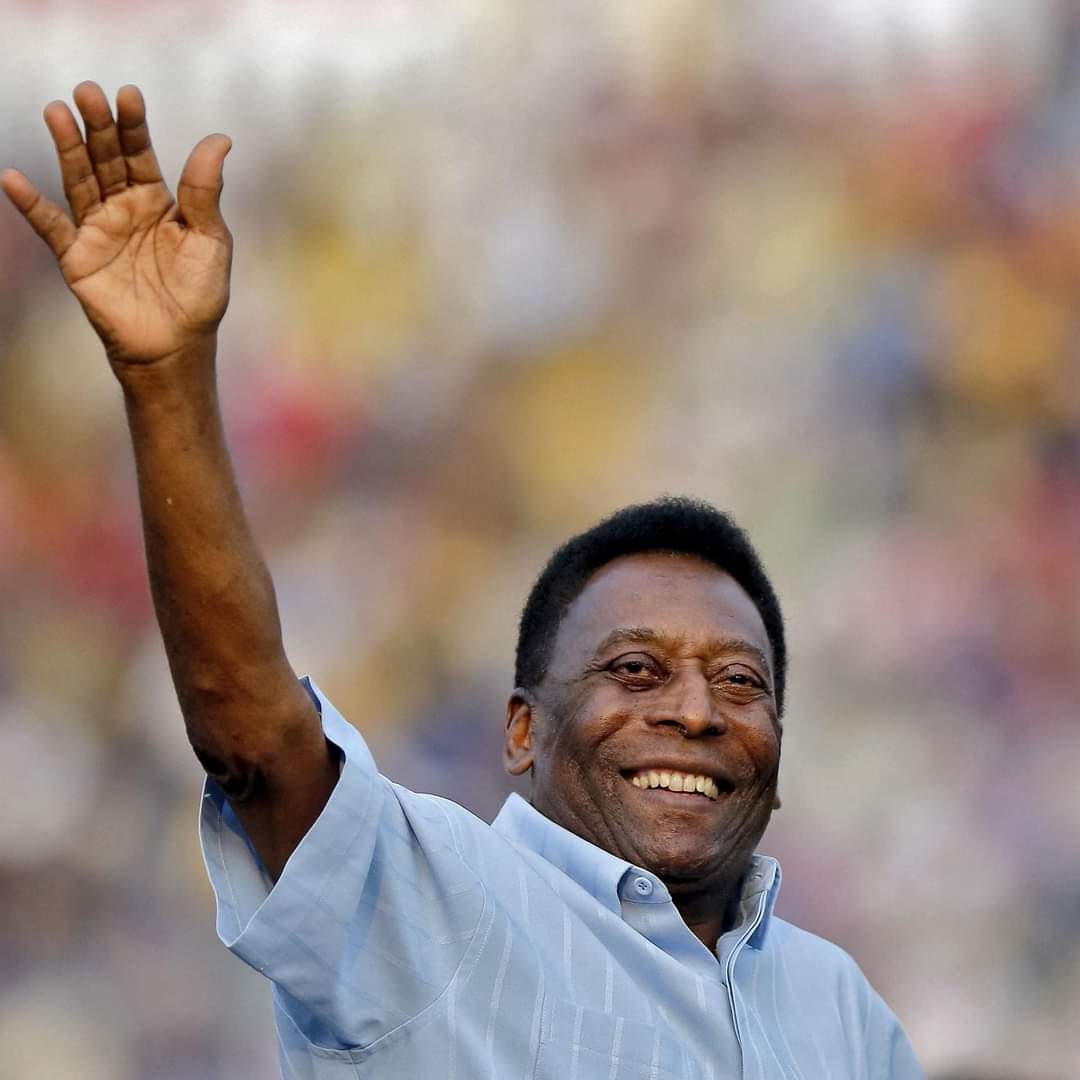 FIFA will ask all the world’s countries to name a stadium for Brazilian football legend Pele, the head of the sport’s governing body, Gianni Infantino, said Monday at the late icon’s wake.

Infantino was in the city of Santos, Brazil, to pay his final respects to the player widely considered the greatest of all time, who died Thursday at the age of 82.

“We’re going to ask every country in the world to name one of their football stadiums with the name of Pele,” Infantino told journalists at the Vila Belmiro, the stadium where the player known as “The King” first exploded onto the world stage with his exploits for his longtime club, Santos FC.

Attending the 24-hour wake along with the heads of the South American and Brazilian football confederations, Infantino was among the first to pay homage before Pele’s open casket, which was displayed in the middle of the field at Vila Belmiro stadium.

FIFA had already flown the flags of the world at half-mast Friday outside its headquarters in Zurich in honor of Pele, whom the organization has named as the greatest player of the 20th century.

Pele, the only player in history to win three World Cups, died at a Sao Paulo hospital after a long battle with cancer.

Monday’s wake will be followed by a funeral procession through the streets of Santos Tuesday, then a private interment ceremony.