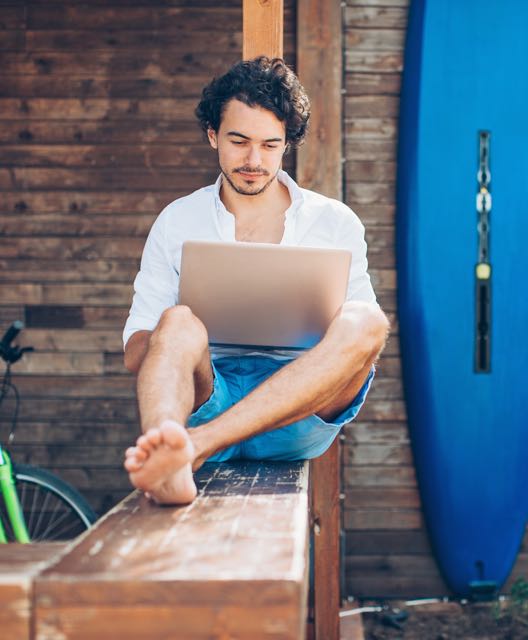 A coalition of interns at the Gombe State Specialist Hospital, Monday, embarked on a peaceful protest over several months of unpaid allowances.
The group, comprising intern pharmacists, nurses, radiographers, physiotherapists, medical laboratory scientists, amongst others, called on the state government, to settle payments of their accrued allowances, running into 13 months.
According to the interns, the failure of the state government to duly pay their allowances had left many stranded and weary, as they could no longer cater for their basic needs.
Amid allegations of segregation and marginalisation, the protesting interns had bore placards with different inscriptions such as, “13 months without pay we can’t continue”; “11 months and still counting, pay our entitlements”; “We are tired of healthcare segregation”; “Is Governor Inuwa Yahaya aware”.

Speaking with journalists, spokesman to the group Maxwell Solomon said, “Some of us have been here for almost 18 months now, no pay, and we started together with others.
“Some of these officers came behind us, and they paid them money, we’re not happy with that. Is the governor aware of these things?

Foundation commended for educating citizens on budget as a legal document