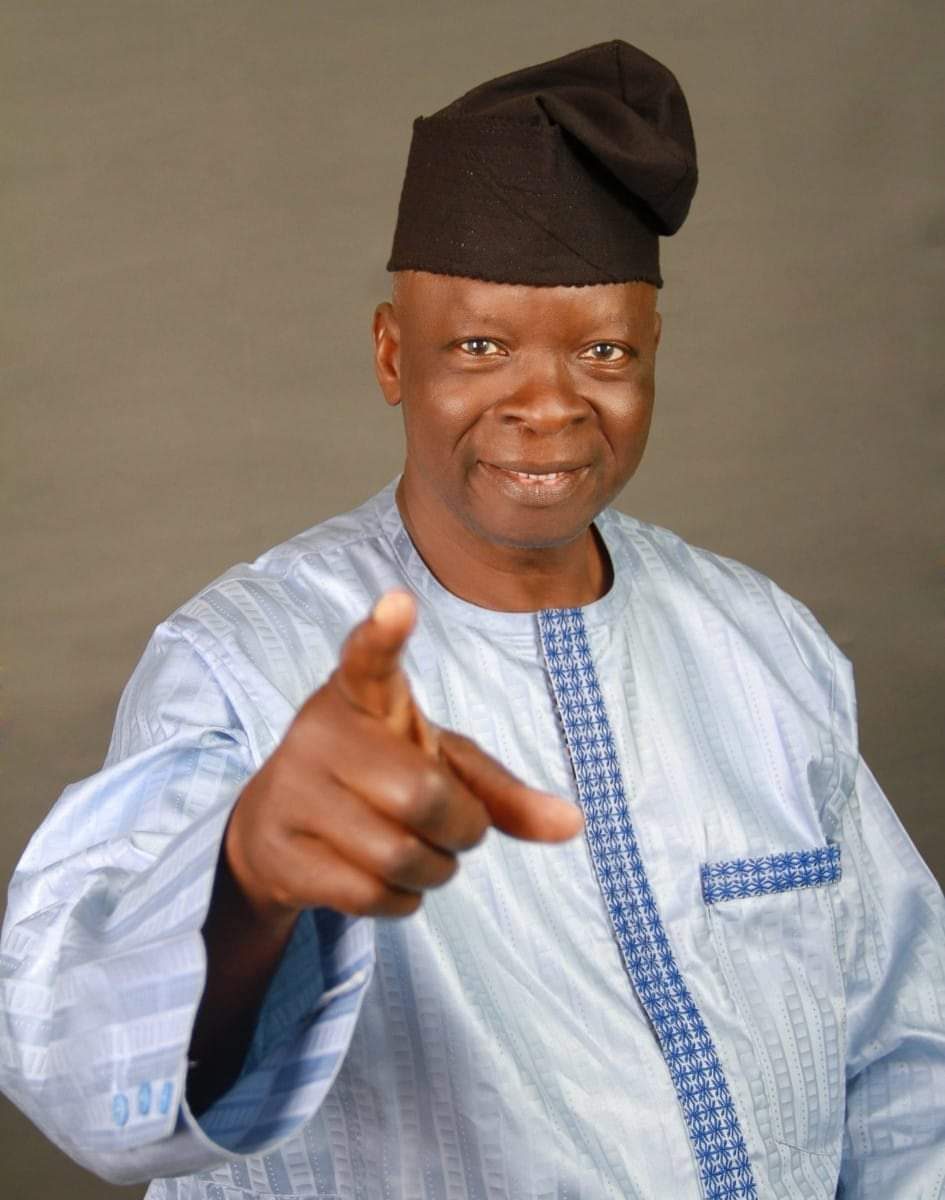 The Gubernatorial candidate of Labour Party in Gombe state, Keftin Amuga has called for political affirmative action inorder for Gombe South to produce a Governor for the first time since the creation of Gombe State 26yrs ago.

In a New Year message to the people in the state, Amuga said this will also provide the opportunity for cohesive peaceful development in the state.

He further stated that the political affirmative action will give the Labour Party when elected Governor the opportunity to address the issues of unbalanced development and appointment in Government and other ills which has remained unresolved.

Amuga said the Labour Party will also address the issues of Chieftaincy crisis throughout the state and release political prisoners.

He therefore called on the people of Gombe state to heed to this call of affirmative action and go and collect their PVCs in order to vote for Labour Party Candidate who is from Gombe south to become the Governor.

He prayed that 2023 will usher in rays of hope, redemption and unity for residents in the state and Nigeria as a whole.